A few years ago, I was asked to watch my friend’s pets while she and her family went on vacation. I visited their home prior to their departure to understand the pet care routine and become familiar with the home. They have three pets and one of them is an orange tabby cat.

I love cats, but not everything about cats. Where there’s a cat, there’s a litter box. And where there’s a litterbox, there’s a disposal method. On this day, I learned that someone had invented flushable litter. Initially, I exclaimed, “Give that person a gold star!” It was about time! What did this mean? It meant I didn’t have to cycle through several grocery bags to find one without holes in order to dispose of the cat’s feces. Nor did I have to deal with foul odor from the trash. It was great news. Yet, as I followed through with my friend’s disposal routine, there was some trepidation on my part in flushing the litter-caked fecal matter down the toilet. My friend has since moved away from this home, but I wonder if the owner of my friend’s house had some plumbing issues down the road.

I had no idea I’d be working for a plumbing company a few years later. Not just any company, but G.W. Wagner Plumbing and Heating. The service crew here rescued many clients with clogged toilets. They pulled many effects out of commodes and sewer lines; the least of which is toilet paper. Things like cotton swabs, toys, bottle caps, string, tape, kitty litter, dental floss, feminine products, and flushable wipes have been the cause of many clogs. Did you notice, I said flushable wipes? Did you know they are not flushable? I know the label states they are, but according to our plumbers, they are not. The service crew here at G.W. Wagner Heating and Plumbing say, “Only toilet paper is flushable.”

Only toilet paper? Hmm? Folks, why do we sometimes insist on learning the hard way? My husband and I suffered the loss of our pet fish during the busy Christmas season. He was white coy, with a red nose. Because of his markings, we named him Rudolph. When we purchased him, he was about two inches long. In eight months, he grew to be five inches in length. As we readied ourselves for a busy shopping day, we noticed Rudolph didn’t look so good. We stopped everything and followed the recommended steps to nurse him back to health. There was nothing to do, but wait at this point, so we started on our day. Upon returning home to freshen up and grab the dish we prepared for a Christmas dinner outing, we discovered Rudolph had passed. We were sad, because it was the first pet we bought as a couple. As our Rudolph lie on the counter, we shared some words on his behalf. After our short prayer, we began to talk about how to dispose of our pet fish. I know you’re thinking, “No, you didn’t!” But yes… Yes, we did! I know it was wrong! I am embarrassed to admit it for two reasons. It seems a heartless thing to do to a beloved pet. Not to mention, I work for a plumbing company! How many times did our servicemen have to say, “Only toilet paper is flushable!” Now, our toilet is clogged, Rudolph is stuck in the pipes somewhere, and we are late for dinner. All I can think of that night as we gathered with our friends was where exactly was Rudolph in the toilet plumbing system, and how I was going to tell my coworkers at G.W. Wagner Plumbing and Heating that I flushed my 5-inch fish down the toilet.

With that being said, I think it’s a bit ironic that I am the one relaying helpful plumbing suggestions to you. I am aware that my little story may make you think twice about reading my Plumbing 101 blogs. Yet, I like to think I represent the PCC, the Plumbing Challenged Community, out there, who like me, just need a little nudge in the right direction. I hope my blogs appeal to those of you out there who are experts in all things except plumbing. So, for what it’s worth, here’s some information and suggestions on toilet maintenance. One of the things I learned is that the toilet plumbing system is not a straight line. It’s more of a sideways S. That means that for some of the journey, the objects are moving in the opposite direction as gravity. It takes a whole lot of force get keep things moving. I also learned that toilet paper is made to breakdown chemically. That’s why, ‘only toilet paper is flushable.’ Friends, even if the label reads, it’s flushable, it’s really not flushable, unless it’s toilet paper.

Renee here… Back to share some very useful information. Actually, this one is for all the dads out there with little girls. My Dad imparted a lot of wisdom to his children, but there is one little tidbit of information he left out. I did not learn this little factoid until I was…. Well, let’s just say I was well into adulthood.

How helpful this little fact would have been as a child, teen, or young adult. For more than half my life, I did not know it. I can only wonder about where this information would have taken me.

Are you ready dads? It’s just four little words.
“Lefty Loosey, Righty Tighty.”
Yup. That’s it! I’m embarrassed to admit it. Oh, I turned out alright, I suppose. I don’t mean to be so hard on my Dad. He’s great, and I wouldn’t trade him in for the world. I probably should have figured this out on my own. Right?

I now share this great important fact to support those who are plumbing challenged. There’s no judgment. You’ve been doing so many other grandiose things. Besides, I have your back. If you have to turn off that hose, water valve, gas valve, anything, remember, “Lefty Loosey, Righty Tighty.” Turn it to the left to open, or to the right to close. 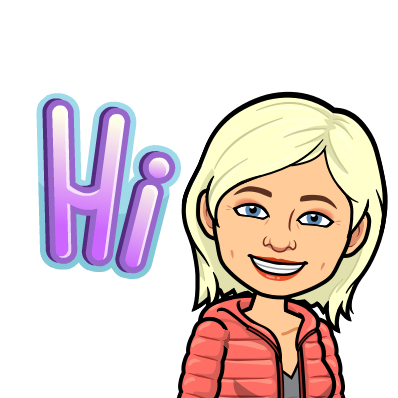 It’s Not too Late to Winterize Your Home to Save Damage and Money. 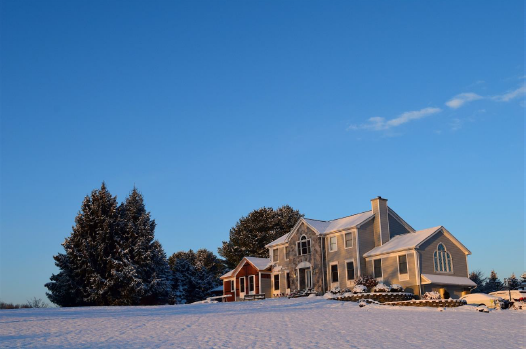 Was the fall of the Roman Empire down to bad plumbing?

We use a flat rate charging system ...